Thank you for Subscribing to Manage HR Magazine Weekly Brief

The Emerging Trends of HR and its Impact

Since ages, most of the work that HR colleagues around the globe are performing for companies of all kinds of sizes and kinds are being mentioned because of the soft factor“, or the “human element”. Subsequently, this profession in many places developed a perception as being little precise or scientific and thus not requiring much expertise. If you would like to pursue a career within HR one among the few key requirements that seem to be frequently mentioned is that the desire to figure with people.

As a consequence, many HR professionals whom I met throughout my career seem to possess an irritatingly low degree of self-esteem. Often I heard them even pertaining to the very fact that the impact of their work isn’t measurable and thus tough to form a case for it which they represent a price to the business. An attitude that's largely being unprecedented in other support functions like Finance. And sadly enough, a number of the research done on HR seems to copy this perception. There are various statistics on which functions generate future CEOs and guess what; their common denominator is that HR typically doesn’t.

"If you would like to pursue a career within HR, one among the few key requirements that appear to be frequently mentioned is that the desire to figure with people"

So while this might be more of a “chicken or egg” question, it's not much of a surprise that a lot of HR people lately seem to be hooked into a number of the emerging trends around big data, robotics, and AI. Having been self-accused of not being data-driven, not being efficient enough and rather practicing an art than a science, many HR people hop on any opportunity that seems to supply them with an opportunity to demonstrate the credibility of their work.

Take AI, enhanced or maybe autonomous recruiting as an example. it's purely fact-based, data-driven, generates efficiencies, is fast and seems to be appealing for subsequent generations that enter the workforce. a tremendous opportunity for HR to demonstrate how their function evolves towards the digital age, finally moving far away from being overly “touchy and feely”.

Don’t get me wrong, I do believe that such trends should be leveraged and will significantly enrich existing practices. But funny enough, most CEOs and senior business leaders that I even have talked to, actually value their HR professionals explicitly for taking care of sentimental factors like corporate culture, team composition and managing the morale of the workforce. And until today I haven’t met a CEO that questions the impact of that sort of work on all. they are doing see tons useful in having a bit of their organization being less focused on hard facts but on the “human element”, and acting because the organization’s watchdog, protecting the company’s entry gate by ensuring that anyone joining doesn’t only tick as many boxes as possible on a laundry list of skills and experiences, but is additionally an honest fit with the team or the proper person to shake up some others within a given team.

In essence, I feel HR shouldn’t be shy about being a profession that if performed well does require soft factors like applying emotional intelligence or maybe a component of a gut feeling. If these important aspects and requirements of high impact HR work are ignored, we'll soon determine that what’s left will to an outsized degree easily be digitalized and efficiently be travel by AI. So be pleased with it and confirm you practice it. 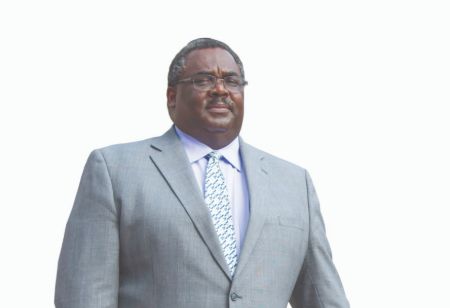 Leadership In the Public Sector 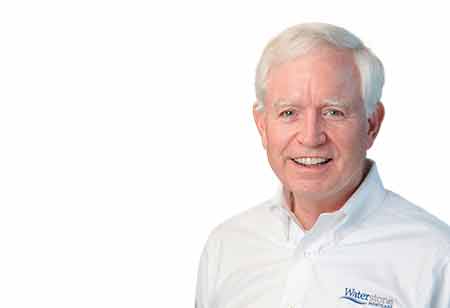 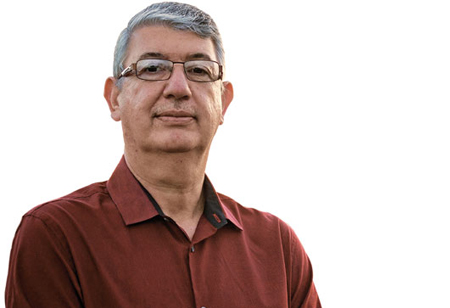 Convergence of IT and Law Enforcement 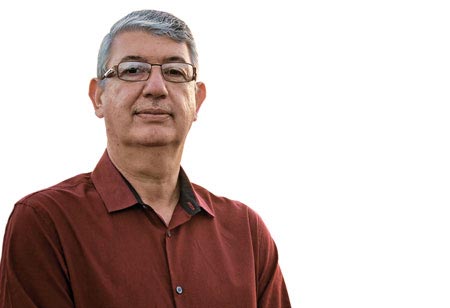 Challenges of Transitioning from Corporate to Public Sector 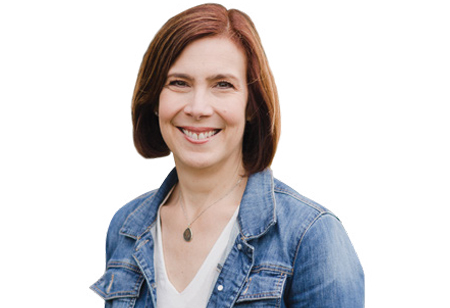 Bringing People, Process and Platform Together to Fuel Your Business Strategy 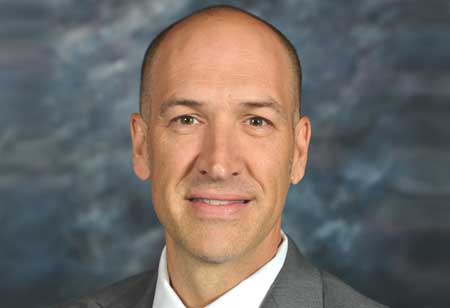 Will AI Deliver the Long-Awaited Tech Revolution for HR?

Copyright © 2021 managehrmagazine.com All rights reserved | About us

However, if you would like to share the information in this article, you may use the link below: